How to Place an Ad for Immigration Advertising 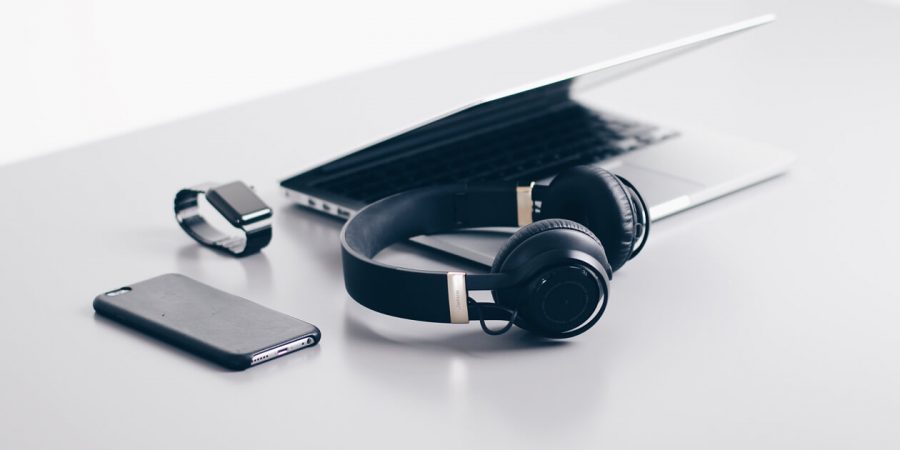 In today’s time, where there is hardly any vacancy in companies. Some organizations might find that certain positions require rare skills and the places go unfilled due to a lack of required candidates. When this kind of situation arises, one option is to turn to foreign nationals to fill those vacancies.

This is not an easy step as there are so many legal procedures that the company has to go through before placing an ad.

Headline should be attractive: when one put out an advertisement for an immigration advisory program, then it must target the audience with a headline that drives curiosity.

The content should show the benefits of an Immigration Advisory program. So getting straight to the point would be the best option.

A majority of the audience choose a migration agency based on reasoning and logic. As the decision to migrate is a very huge decision. When it contains the proper content then only it will reflect the impression of professionalism and credibility.

One should make the best use of pictures, colors and other tools to attract the attention of the target audience.

After one has created a great headline, woven a powerful message and an attractive graphic then the advertisement is ready. Then it should be visible to a maximum number of targeted audiences. This can be achieved by spreading the advertisement through different channels.

Advertisements that are published in widely read newspapers and magazines will have more status than those published in small and local publications.

Also, there are many popular websites, news sites, blogs or information sharing network by the general public which can be a very great tool in spreading the message.

Social media sites also draw prospective clients and to increase the chances, an immigration advisory program need to have a good digital footprint and information as to how to create messages that work best on a site.

We use cookies on our website to give you the most relevant experience by remembering your preferences and repeat visits. By clicking “Accept All”, you consent to the use of ALL the cookies.
Accept All
Manage consent

This website uses cookies to improve your experience while you navigate through the website. Out of these, the cookies that are categorized as necessary are stored on your browser as they are essential for the working of basic functionalities of the website. We also use third-party cookies that help us analyze and understand how you use this website. These cookies will be stored in your browser only with your consent. You also have the option to opt-out of these cookies. But opting out of some of these cookies may affect your browsing experience.
Necessary Always Enabled
Necessary cookies are absolutely essential for the website to function properly. These cookies ensure basic functionalities and security features of the website, anonymously.
Functional
Functional cookies help to perform certain functionalities like sharing the content of the website on social media platforms, collect feedbacks, and other third-party features.
Performance
Performance cookies are used to understand and analyze the key performance indexes of the website which helps in delivering a better user experience for the visitors.
Analytics
Analytical cookies are used to understand how visitors interact with the website. These cookies help provide information on metrics the number of visitors, bounce rate, traffic source, etc.
Advertisement
Advertisement cookies are used to provide visitors with relevant ads and marketing campaigns. These cookies track visitors across websites and collect information to provide customized ads.
Others
Other uncategorized cookies are those that are being analyzed and have not been classified into a category as yet.
SAVE & ACCEPT